Why Surgeries Need To Create Value For Communities

A surgery can contribute immensely to a location. More importantly it has to have a commitment to a community.

Surgeries and their immediate environments need to serve a purpose; otherwise they are just bricks and mortar. Many surgeries have charm, authenticity and heritage, but are not necessarily DDA (Disability Discrimination Act) compliant and able to deliver modern day primary care services.

One of the biggest requirements for developers of primary care centres is to assist GPs to deliver a modern primary care service within a modern facility. Associated with this is the ability to reinvigorate spaces and the people who interact with them.

Shopping and the delivery of entertainment is changing rapidly. Communities that were once held together by the local hall and surgery provision has been superseded by a digital revolution that we are all part of (and embracing). Surgeries represent a service delivered to people. This will never change.

It Works. An Example From Sturminster Newton Medical Centre, Dorset

Sturminster Newton, Dorset represents a town centre that has a focus driven by the people who interact on a daily basis. The surgery represents a key part of it.

Charles Higgins Partnership were initially invited to help generate a discussion with the doctors who were looking to relocate from their existing surgery that they had grown out of. The 7.5 acre former livestock market within the centre of the town was under option to be developed into a housing estate .

As the conversation advanced, it was agreed to develop the community discussion to identify where the GPs saw their service best located. This brought additional groups to work in partnership with Charles Higgins, notably the local supermarket (CoOp), the community centre and the local community company. The vision was to create a newly developed environment for the town centre. This included a 300-seat theatre, a covered market area, Town Council offices and commercial office space to rent. Complimentary additions included better-designed roads within the town centre and more protected walkable areas to help reinvigorate the town.

As the delivery of GPs services change, so does the environment they are part of. Generating spaces where people feel comfortable and valued also drives value for others. 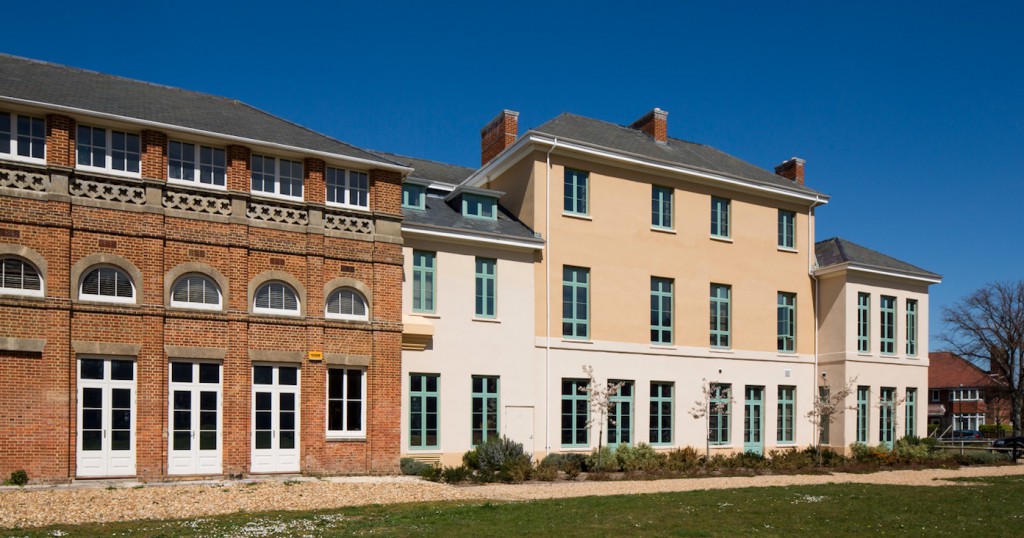 Bournemouth’s Shelley Manor Medical Centre is a modern GP practice made out of the ruins of an old manor house. This space at Shelley Manor was also originally proposed, by the council to be turned into residential apartments. Shelley Manor is now recognised as the oldest non secular building in Bournemouth (1801).

Within the site of the medical centre is the historic Shelley Theatre, which is currently being restored to its former glory. This is an important space for people to interact and to encourage and support community involvement.

Providing A Voice And A Focus

For both Sturminster Newton and Shelley Manor projects, two of the biggest assets provided were a voice and also a focus.

Working with GPs and local groups, success is driven by an organic approach where a dialogue is encouraged, opinion is shared and opportunities are developed for a community to form itself. If this type of conversation is not encouraged then key community spaces become more recognised for unconsidered space, rather than provision of services for the people who require it.

Neighbourhoods can be built around the axis of the surgery if they are planned for. They play a focal point for any community. Success for a new surgery environment is attributed to reinvigorating and also preserving spaces that are used by the public.

It all starts with a conversation. It would be good to hear from you. Call Jon on 01202 744990 or email jon@charleshiggins.co.uk

“To end my working days in such a place considering that 31 years ago when I started we worked from two very small rooms. It’s been magnificent.”

How to achieve peace of mind 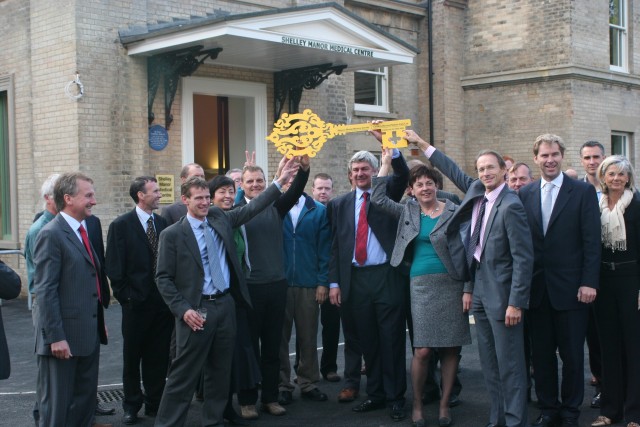 We bring your entry and exit strategies to reality. Here are the main areas we can support. 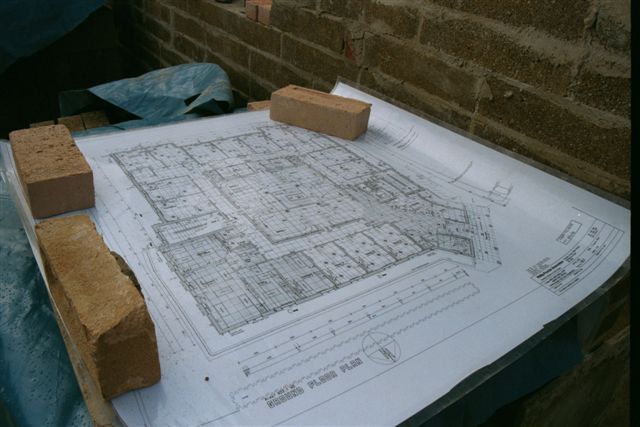 Long-term peace of mind is imperative to your success. Here are some key questions. 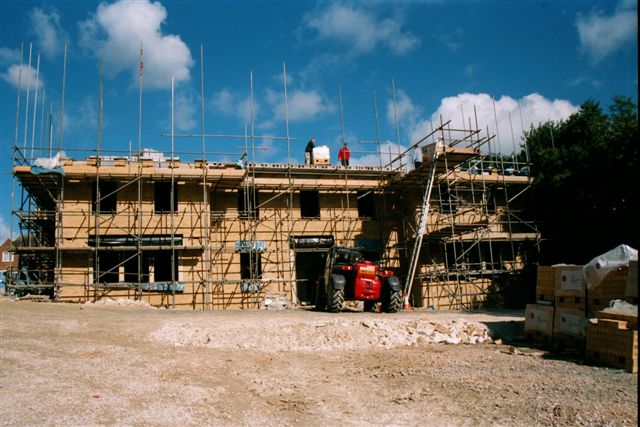 Peace of mind and support for your next project.

What Are The GP Issues That Need To Be Addressed Today?

One of the biggest challenges for GPs today is finding the future path for succession. There is to be an acknowledgement that much of the future is down to finding those who can fill a GPs shoes.

Securing A Site For A New GP Practice

It’s the moment many GPs can hope to look to the future. When it comes to a new site, the whole process goes beyond a choice of A, B or C.